Don't miss my solo-exhibition in Barcelona that opens Thursday, October 18th at Galeria Valid Foto BCN! With 80 pieces on display it is my largest exhibition in Europe yet. The show will run thru Nov 24th. 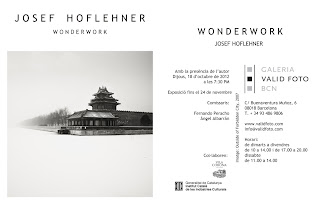 Happy to have the new book mentioned in the September issue of the Conde Nast Traveller. 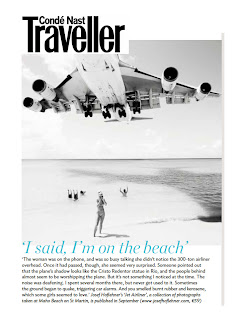 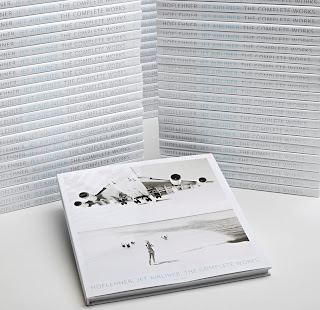 American fashion retailer Banana Republic is a prominent collector of my photographs. Here is an iPad-snap of two large Golden Gate prints installed in one of their stores. 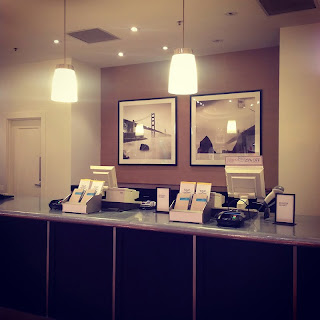 "Havana" is an all-new photographic series I have recently been working on together my son Jakob. Shooting has originally been scheduled for Spring 2011, however, the night before departure, our entire photographic equipment was stolen from our studio, resulting in a $250,000 loss (later covered by insurance) and the delay of the project. Now, more than a year later we've finally made it to Cuba. Fifty-nine (59) street photographs, taken in historic centre of Havana and nearby coastal areas have just gone online. The photographs mainly feature the classic American cars from the 1950s: Fords, Chevys, Buicks, Pontiacs, ...

The US embargo against Cuba was introduced in 1960, ending trade between the two countries. This resulted that US cars from the 1950s (and 40s) are still hitting the roads in Cuba these days - some in mint condition, others on the verge of collapse. However, old Russian Ladas and modern, uninspired cars from Germany, France, and the Far East already outnumber the Classics. Just about 10% of the cars seen on the streets in Cuba today are American make. 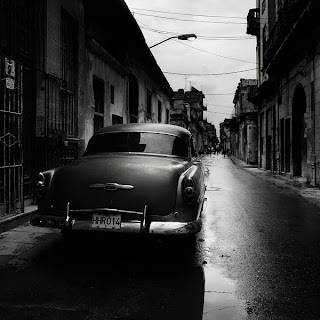 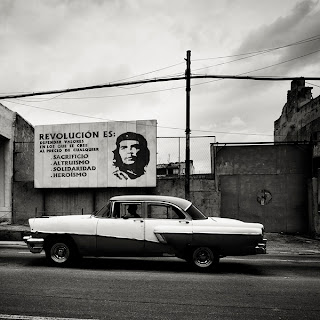 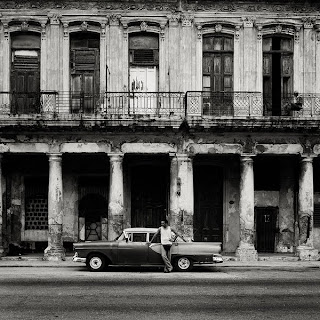 My second solo-exhibition in Paris, France has opened on June 14th. More than 40 new works in the various print sizes will be on display until September 10th, 2012, including from Vietnam, Singapore, New York City, Peru, Chile, Brazil, Australia, as well as from the Jet Airliner series. 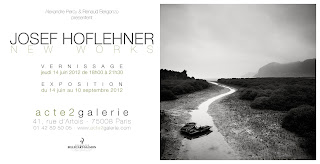 Last month, my fan page on Facebook has surpassed the 10,000 milestone. Many thanks for your support! :) 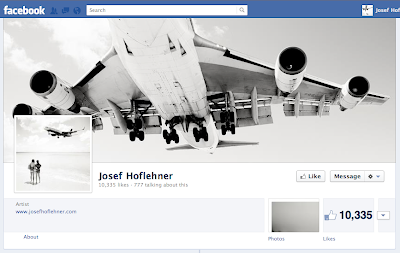 Josef Hoflehner
Over The Hills And Far Away